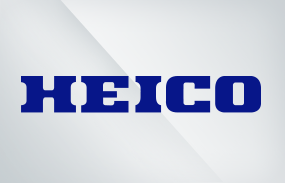 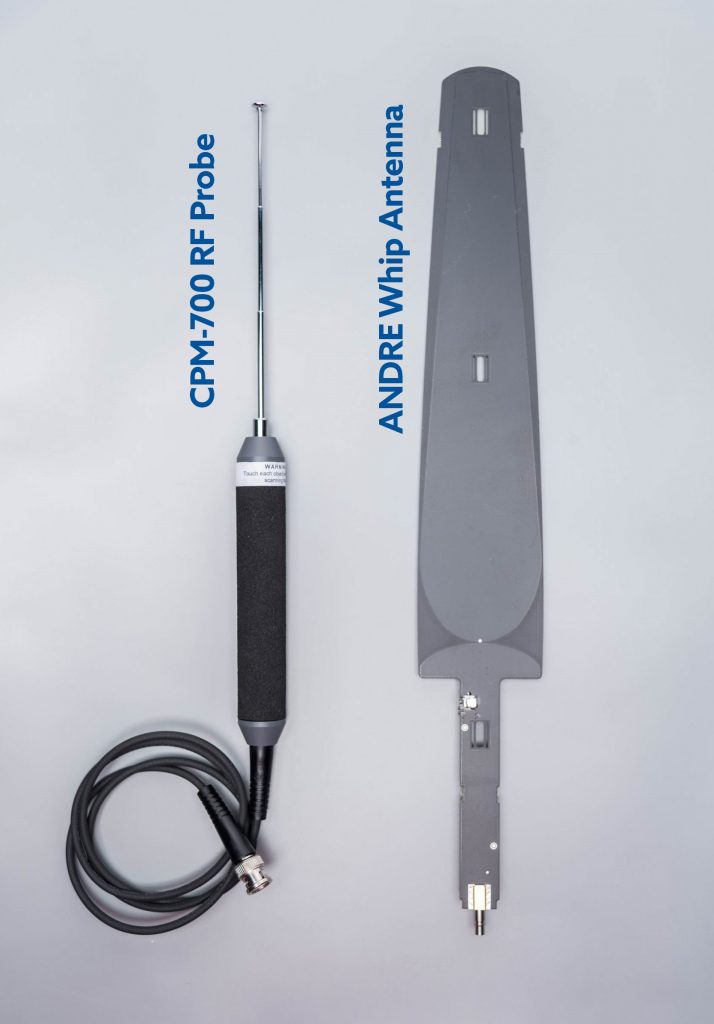 A whip antenna is a basic antenna design, typically consisting of a straight, flexible wire or rod connected to a receiver. Shown in the picture is the Standard RF Probe from the CPM-700 Deluxe, which is a traditional whip antenna. When the CPM-700 and ANDRE antennas are viewed side by side, it’s obvious the ANDRE antenna is a very different design. END_OF_DOCUMENT_TOKEN_TO_BE_REPLACED

REI trains hundreds of students every year with varying levels of experience. We have found that our students benefit most from a training program that combines classroom instruction with hands-on experience, and have designed the REI Training program around this concept. 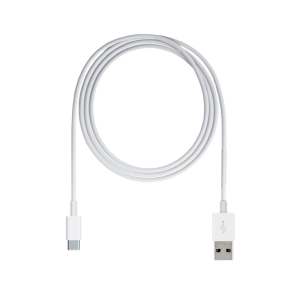 In previous articles, we discussed how lines sometimes blur between cyber security and TSCM, where skills from both disciplines may be needed to identify threats. Here’s a recent example that illustrates this, where transmitters and receivers can be used to initiate a cyber attack.

There are USB cables that can be controlled remotely via wireless/bluetooth to inject a payload with command line/keystrokes onto a computer. The computer can be remote controlled, accessing networks, files, control settings, permissions, or a critical information. It could also be used to inject a virus. END_OF_DOCUMENT_TOKEN_TO_BE_REPLACED 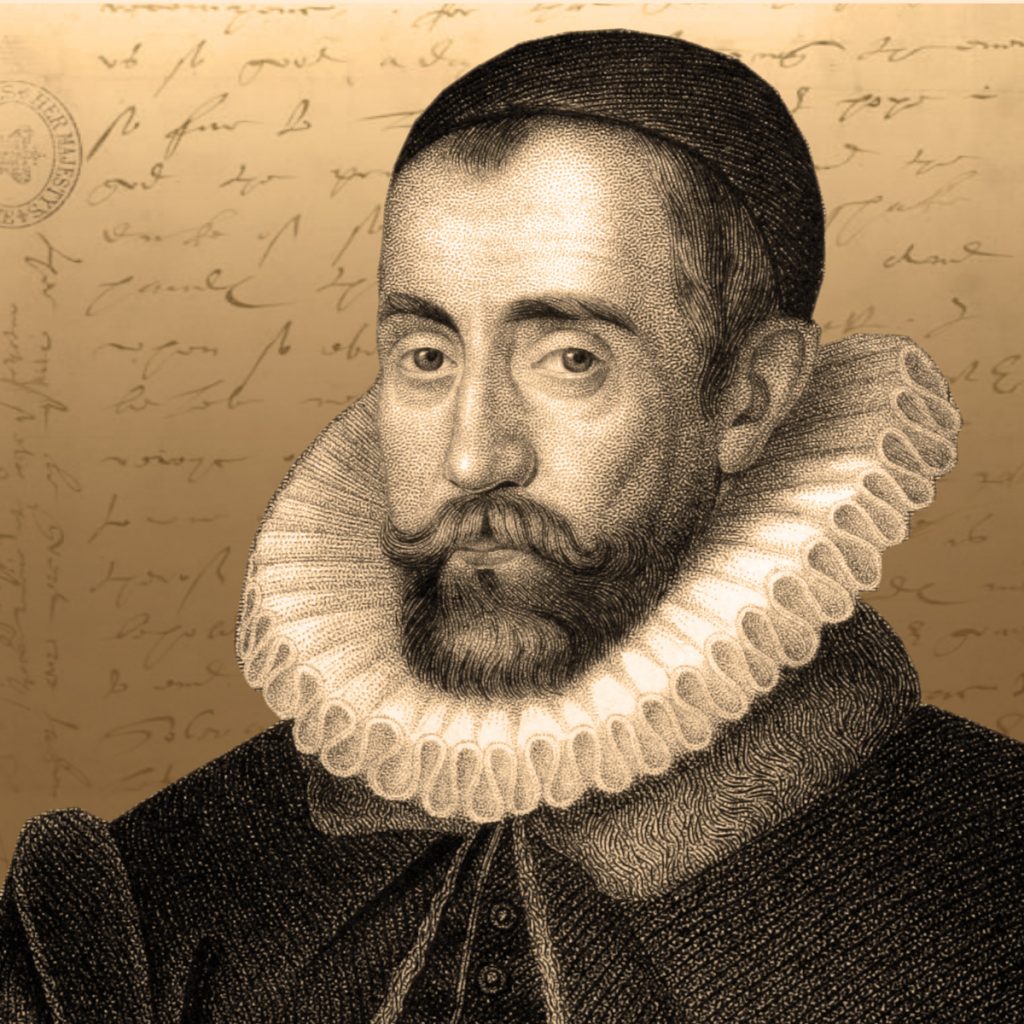 In 1567, Elizabeth’s Catholic cousin, Mary Stuart, Queen of Scots was forced to give up her Scottish throne and fled to England, where she was placed under house arrest. There were rumors and plots among Catholics to overthrow the queen and replace her with Mary. England’s military was weak, the treasury lean, and relations with neighboring countries tenuous. Security depended on intelligence. END_OF_DOCUMENT_TOKEN_TO_BE_REPLACED 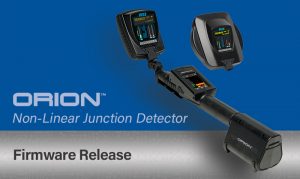 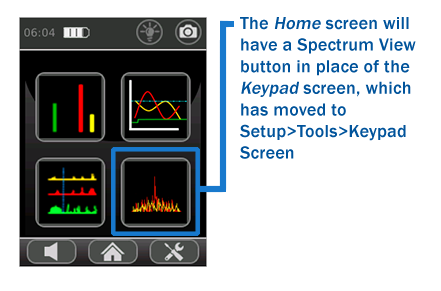 The update is available as a free download on the REI website. Firmware and installation instructions for keypad models and HX (touchscreen) models are different; so it is important to choose the correct model update. END_OF_DOCUMENT_TOKEN_TO_BE_REPLACED

The REI Training Center will finish 2018 having trained the largest number of students ever. Over 50 classes were conducted at the Training Center in Cookeville, Tennessee. Scheduled classes ranged from one to five days in length. In addition to the scheduled training classes at REI, our 6 full-time instructors were kept busy throughout the year with onsite and offsite custom training courses.

Reasons for greater interest
The interest correlates directly to a greater need for quality professional training on ways to protect against information theft and illicit technical surveillance. END_OF_DOCUMENT_TOKEN_TO_BE_REPLACED 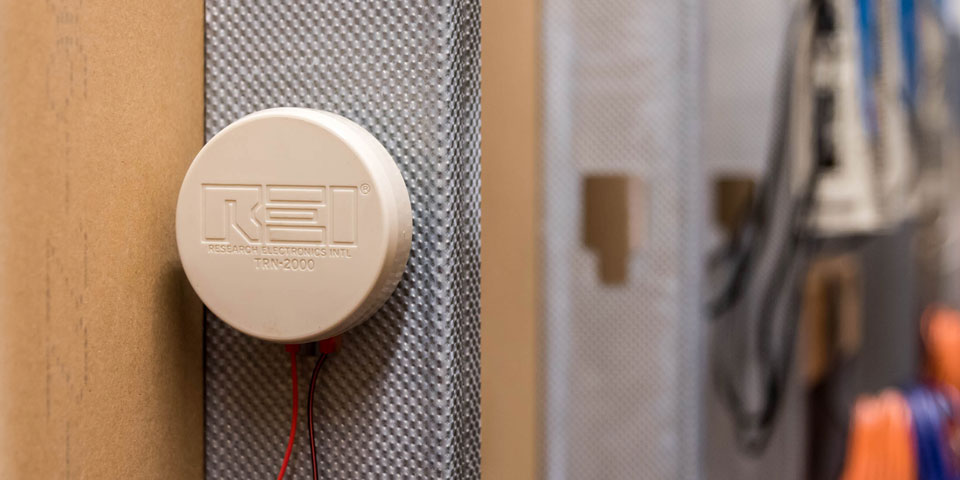 Protecting meeting spaces from illicit eavesdropping is a growing necessity. Start by ensuring there are no devices located inside the room itself, whether hidden or visible, that could be compromised for illicit purposes. Some examples of devices are desk phones, mobile phones, or audio recorders hidden in furniture or everyday items. Another threat that must not be neglected is audio leakage from surrounding surfaces and adjacent offices. These are vulnerabilities for both those listening in on your meeting with illicit intent or the passive observer in an adjacent office. END_OF_DOCUMENT_TOKEN_TO_BE_REPLACED

A search of the term VoIP Phone Vulnerabilities results in a torrent of articles discussing network hacking and how to protect networks from outside intruders. VoIP data protection is a legitimate security concern I.T. departments must address. However, it is too often overlooked that VoIP phones are still just phones that transmit conversations from one point to another using cable. In some cases, many of the same cables are used for the VoIP phone as the POTS phone that preceded them. END_OF_DOCUMENT_TOKEN_TO_BE_REPLACED

New additions are coming to the handheld ANDRE Near-field Detection Receiver. REI is pleased to announce the ANDRE Deluxe featuring three new antenna attachments and a variety of accessories to make your investigations easier and more effective. END_OF_DOCUMENT_TOKEN_TO_BE_REPLACED

October 28, 2022
Fog Reveal: the app police are using to track people without a warrant
Source: FastCompany